In a mere three months, the Snowden leak has prompted investigations into the USIS for oversights in its security clearance checks, manifested strained relations between the U.S. and Russia, as well as prompted a heated debate into whether the wiretapping programs are violating our Fourth Amendment rights.  This, of course, doesn’t even scratch the proverbial digital surface.

As an attorney, I jumped at the opportunity to design programs clarifying the arising legal issues. As a U.S. citizen, I used my programming powers to educate myself about how this affects my constitutional rights. And, as an active participant in the tech space, I researched how the revelations about the NSA will impact our industry.

And impact it does.

On August 9, 2013, major players in the technology space met with President Obama and civil and digital rights advocates to discuss arising data privacy concerns. Although this meeting was shrouded with mystery (a private meeting, not on the president’s public schedule, that went unannounced by the White House), the agenda seemed to consist of a discussion on “trade, deficit reduction and American competitiveness.”

So what does that actually mean? What are they discussing?

My guess is it is directly related to the overwhelming threat that technology companies are facing nationwide in the face of NSA surveillance programs such as PRISM.  According to a report by the Information Technology & Innovation Foundation (ITIF), the “the recent revelations … will likely have an immediate and lasting impact on the competitiveness of the U.S. cloud computing industry if foreign customers decide the risks of storing data with a U.S. company outweigh the benefits.”  The ITIF report goes on to explain that the industry may very well lose “$22 to $35 billion over the next three years as a result of the recent revelations about the NSA’s electronic surveillance programs.”

There is a silver lining, however.  Despite other countries’ continued efforts to invest in the cloud computing industry, the ITIF report states the U.S. still has quite the cloud computing lead “not just domestically, but also abroad where it dominates every segment of the market.”

So, please Mr. President, Google, Apple and Civil Liberties Union, et al. – meet on, my friends.  We may have a buffer, albeit a small one, to figure out how to keep our market hold on the cloud computing industry in a post-Snowden era.  And while you’re at it – check out our latest CLE programs on Data Security & Privacy Issues in Cloud Computing.

With faculty who will be at the forefront of this evolving issue – these programs are a resource even the President will not want to miss out on.

Sigalle Barness is the Chief Operating Officer of Lawline, the nation's leading online provider of Continuing Legal Education. Sigalle provides leadership and vision to ensure Lawline has the proper processes and people in place to effectively grow the organization while ensuring financial strength, stability, and profitability. Sigalle approaches her work with respect, candor, and a balance of decisiveness and flexibility as she furthers the objectives of the company. Sigalle's favorite things in the whole world are her husband and two children. Sigalle also loves good food and travel. She is an avid lover of music, video games, blogging, and cooking. View all posts by Sigalle Barness

When you look back, what kind of person will you say you were during the COVID-19 pandemic?

10 Things I Learned in the Last Decade 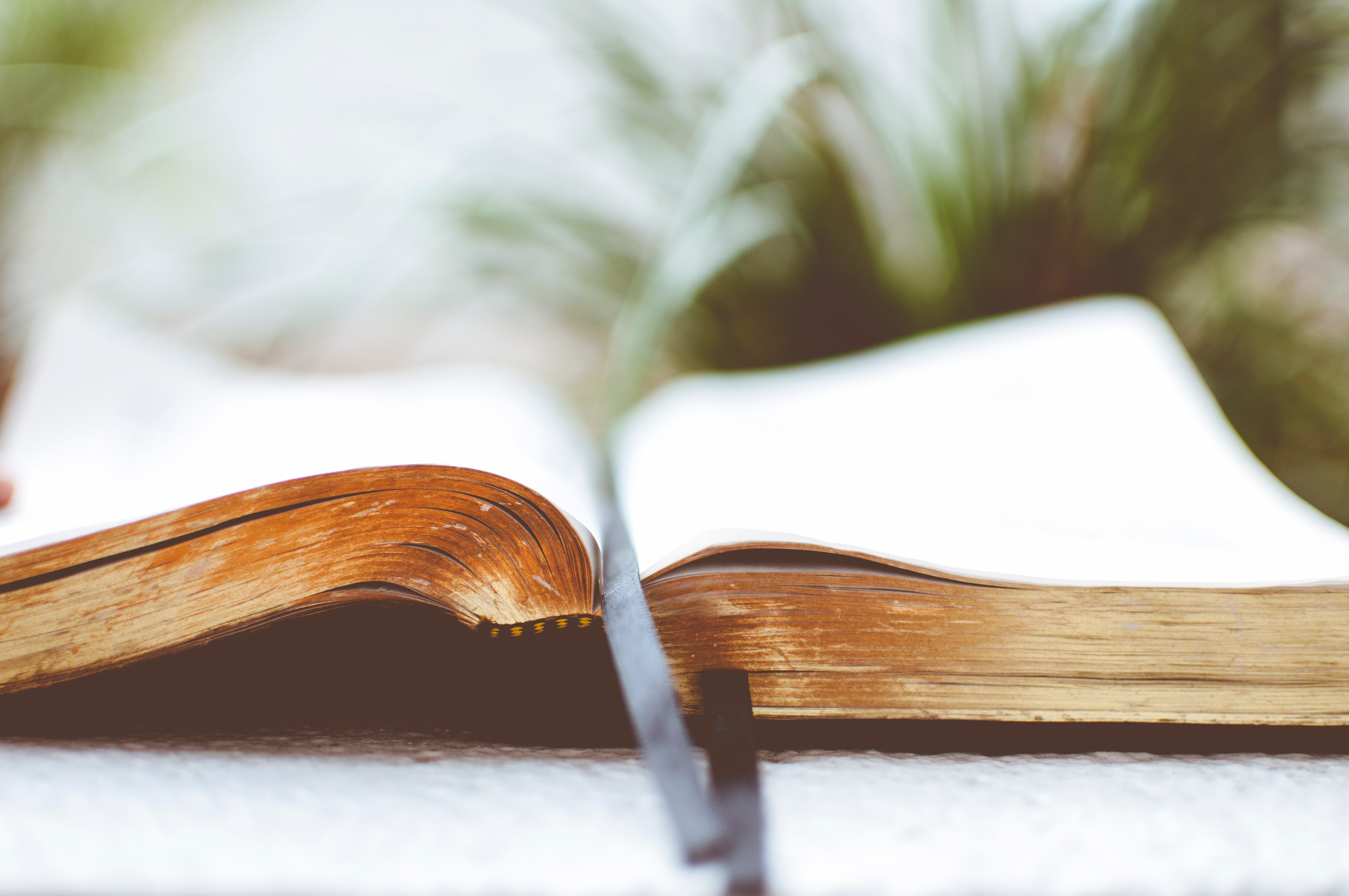 Where to Eat in Positano, Italy

I hope that someone sees this page and decides not to give up...

Traveling the World Through Others

Understanding ourselves and the world we live in.

A Forum to Discuss Leadership and Management Issues

A daily selection of the best content published on WordPress, collected for you by humans who love to read.

Empowering and improving women's view of themselves to help them lead a better life.